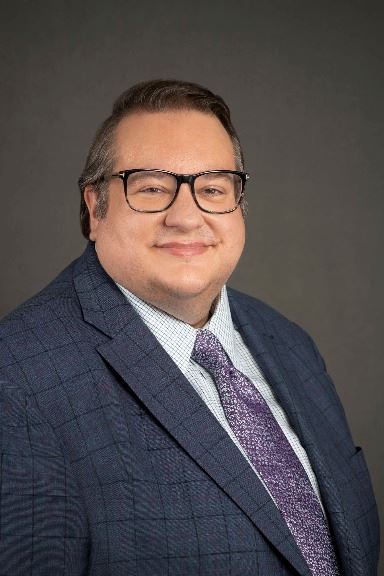 Dr. Pozios is a physician who is board-certified in forensic and general psychiatry. He received his undergraduate and medical degrees from Tufts University in Boston and completed his residency training in general psychiatry at the University of Michigan Health System in Ann Arbor. Dr. Pozios has also been trained in forensic psychiatry at University Hospitals Case Medical Center in Cleveland. He has treated children, adolescents, and adults in various settings, including the psychiatric emergency room and correctional facilities. Dr. Pozios is a past president of the Michigan Psychiatric Society (MPS), and he currently represents the MPS to the Assembly of the American Psychiatric Association (APA).

As an APA Spurlock Congressional Fellow, he was honored to work with the Chair of the House of Representatives Committee on the Judiciary on the Mentally Ill Offender Treatment Act reauthorization and universal healthcare, among many other issues. Dr. Pozios has a particular interest in mental health stigma reduction and has consulted with governmental agencies, media outlets, and non-profit organizations on the impact of mental health and substance use. He has presented at numerous international conferences and published academic articles and book chapters on violence risk assessment, mental health and the media, mental illness stigma, and ethical issues related to public safety. Dr. Pozios is a freelance contributor to The New York Times, Wired, The Hollywood Reporter, and The Daily Beast where he has written about mental health media representation, especially as it pertains to violence and stigma.